November 4, 2021 – Los Angeles, CA -- It's been a challenging year for all of us but, especially singer, songwriter Tod Lippy. Over the past twelve months, he lost several people close to him, including his mother. And in July, he was hit by a car while walking across a street in NYC. In the aftermath, he found himself reflecting on his own mortality and decided to create a song that reflected the fragility of existence and, by extension, the anger and fear it provoked. Lippy incorporated feedback-heavy guitar work to create a more aggressive and visceral vibe than that of his earlier songs and pulled in drummer Jeff Lipstein (Clem Snide) and cellist SerafimSmigelskiy (Tesla Quartet) to complete the song that would ultimately be titled "LIFE."

Lippy was a primarily digital one-man band for his first two albums, playing all instruments - most of them Midi-based - in a makeshift recording studio in his home. But for LIFE, he took a different approach to writing and recording - enlisting Lipstein and Smigelskiy to add their tracks to his analog guitar, piano, and vocal tracks in their respective studios. Lippy would later join Lipstein for two mixing sessions in his Woodstock studio. The final results were sent to Mastering Engineer Fred Kevorkian (The National, Iggy Pop, Phish), who prepared the song for release. 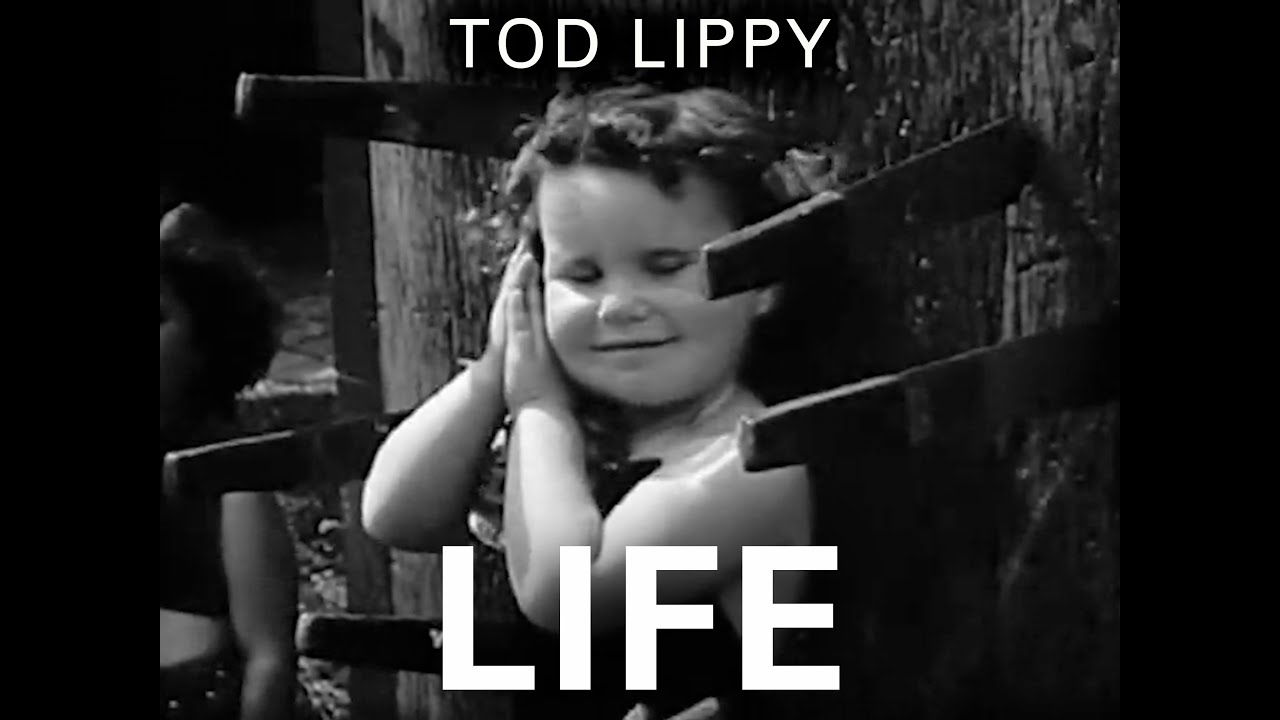 In the past, Lippy has pulled footage from The PrelingerArchives - a remarkable repository of 20th-century industrial and educational films - for many of his music videos. When he conceived of the video for "Life," he returned to the Archives for inspiration. After a bit of browsing, he discovered footage from the 1930s of a circus featuring trapeze artists, human cannonballs, and other death-defying performers, and something clicked. "I ended up pulling material from seven films in the Archive, ranging from one on controlled fires to another featuring a Texas knife-throwing mother whose two assistants were her young daughters." The video took several weeks of intensive editing to make, and it provides the perfect complement to the song's energy, aggression, and pathos.

Lippy's resourcefulness impressed Philip Warbasse, CEO of MUSICdise, and Lippy's creative licensing agent. "Unsigned artists and those looking to create compelling content to promote their music often overlook, or are unaware of, the treasure trove of digital assets made available for free to the public via Creative Commons Licenses," says Warbasse. A Creative Commons (CC) license is one of several public copyright licenses that enable the free distribution of an otherwise copyrighted work.

"Unsigned artists and those looking to create compelling content to promote their music often overlook, or are unaware of, the treasure trove of digital assets made available to the public for free via Creative Commons Licenses."
-Philip Warbasse - CEO MUSICdise

Warbasse thinks it's essential for unsigned artists to know that there is a lot they can do to help promote themselves and their music if they are creative and resourceful. The Prelinger Archive represents one of the thousands of valuable resources found online. "Tod did a great job on this new single," exclaims Warbasse. "LIFE is an example of what is possible when an artist wants something enough. Those are the artists I look to work with," concludes Warbasse.

Established in Los Angeles, CA, in 2021, MUSICdise is a music marketing, merchandising, and licensing agency known for its creative and professional approach to negotiating sync deals for its clients.